Please join us for our November Virtual Roundtable on November 17th at 4:00 PM 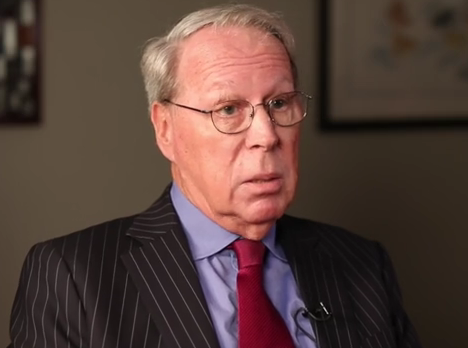 Title of the Talk “A China-Taiwan Conflict: How Likely and What Would it Mean for the US”

Raymond Burghardt is an American Diplomat who served as the United States Ambassador to Vietnam from 2002-2004, as a Director (1999-2001) as well as the Chairman of the American Institute in Taiwan from the year 2006 through 2016.

Ray graduated from Columbia University in 1967. President Ronald Reagan nominated him in 1985 to serve as Special Assistant to the President for National Security Affairs.

Prior to his posting in Taiwan, Burghardt was Consul General in Shanghai from 1997-1999 and served as the U.S. Government’s chief interlocutor with the late Wang Daohan, the People’s Republic of China’s lead negotiator with Taiwan.
He went on to serve as Director of East-West Seminars at the East-West Center in Honolulu, Hawaii from 2006-2012. Burghardt speaks four languages: Vietnamese, Mandarin, Chinese, and Spanish. And obviously English as well. We will send out an e mail reminder either the day before or the day of the event.